One of Seng Chai’s key responsibilities is human capital management and development, building talent pipeline and capabilities to support the organisation and businesses including M&A. He is actively involved in senior appointments succession planning and executive compensation to drive sustainable high-performance culture in the organization.

Seng Chai’s role in CapitaLand group began in leading the human resource function and his responsibilities has been expanded to oversee other corporate support functions in his capacity as the group’s Chief Corporate Officer from 2012.

Before joining CapitaLand in February 2008, Seng Chai was with Chartered Semiconductor Manufacturing Ltd, Singapore for 12 years. He held key positions in the company which included heading its worldwide human resource organisation as well as overseeing key projects implementation and strategic investment activities.
Seng Chai holds an honours degree in Civil & Structural Engineering and a Master of Science in Industrial & System Engineering from National University of Singapore. He is also currently the Executive Director of the CapitaLand Hope Foundation. 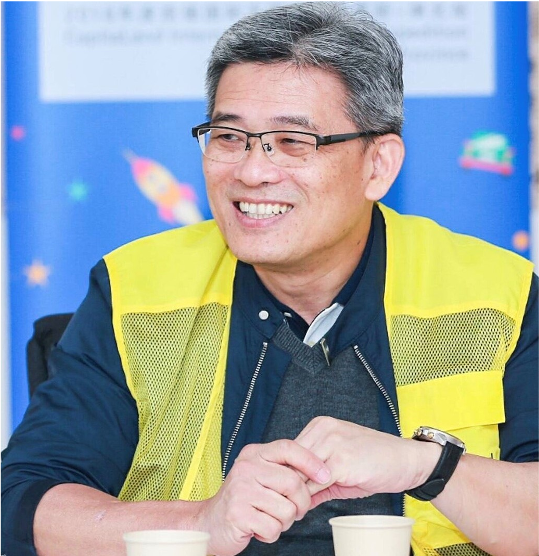